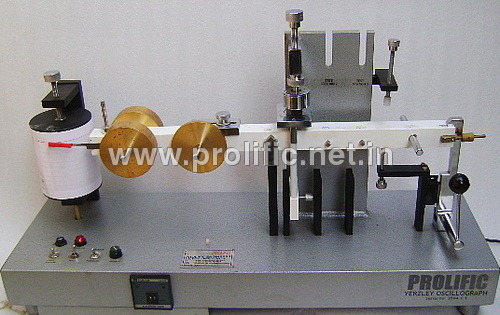 Various mechanical properties of rubber vulcanizates such as resilience, dynamic modulus, static modulus, kinetic energy, creep, and permanent set under a given force in applications involving relatively small deformations can be determined conveniently with use of a Yerzley oscillograph. These tests may be conducted either in compression or in shear.

The PROLIFIC Yerzley Oscillograph consists of a freely supported horizontal beam, a specimen holder which can be suspended from a knife edge on one side of the beam, dead weights to apply compression loads on the test specimen, an arrangement to restrain the test specimen from moving up under the action of applied compression loads, and a recording drum with arrangement to record the amplitude of oscillations of the end of the beam. 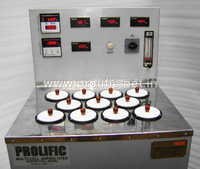 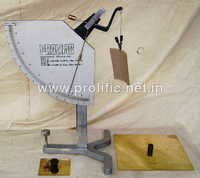 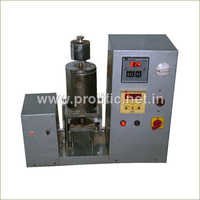 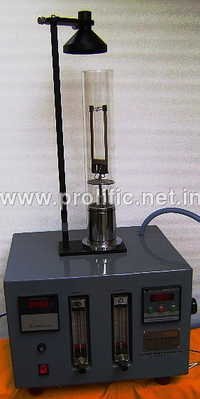 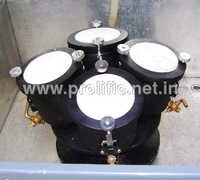 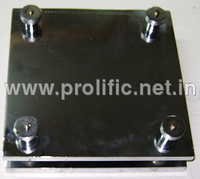